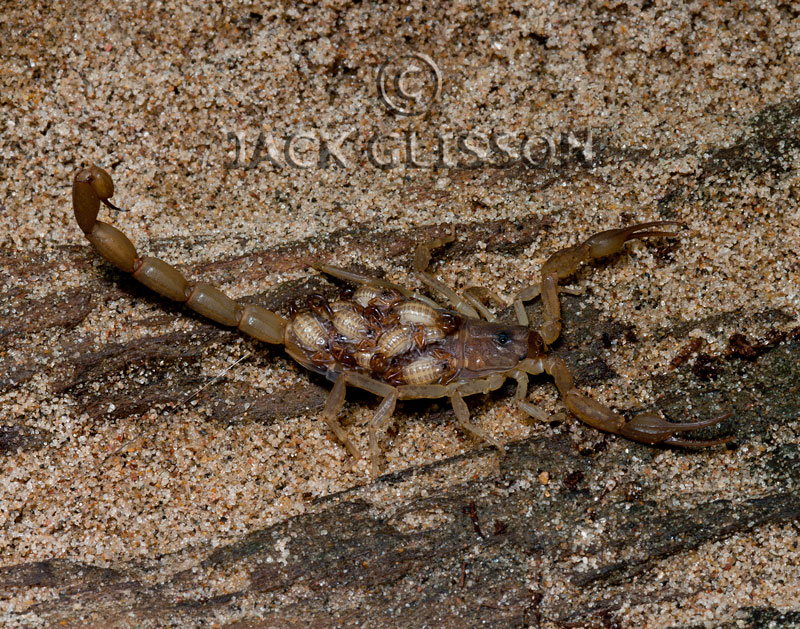 Habitat:
In natural habitats, this species is found under barks and stones in tropical forests. In places where this species is introduced, it can be found inside houses, under stones and in piles of wood, debris and
sacs, in both indoors & outdoors.

Venom:
This scorpion can inflict very a painful sting, but it is not considered as potent as some of its relatives. Some information indicates that individuals from North America are less venomous than their relatives from Central and South America.  C. gracilis  from Cuba have a reported LD 50 value of 2.7 mg/kg, which is quite potent. This species should be handled with care.